6 Famous Temples To Visit In Pondicherry

Location, Legend, Mythology and Details of Famous Temples in and around Pondicherry (Puducherry)

This temple is believed to have been built by the Chola King Paranthakan-I. It is constructed in a style that is similar to that of Tanjore temple but it is much smaller in size.

The historical name of this place is Vadukur and that of the temple is Andarkoil. However, over a period of time, this place’s name has been changed to Thiru Andarkoil.

Currently, this temple is under the control of the Archaeological Survey of India, Department of Culture, Government of India.. 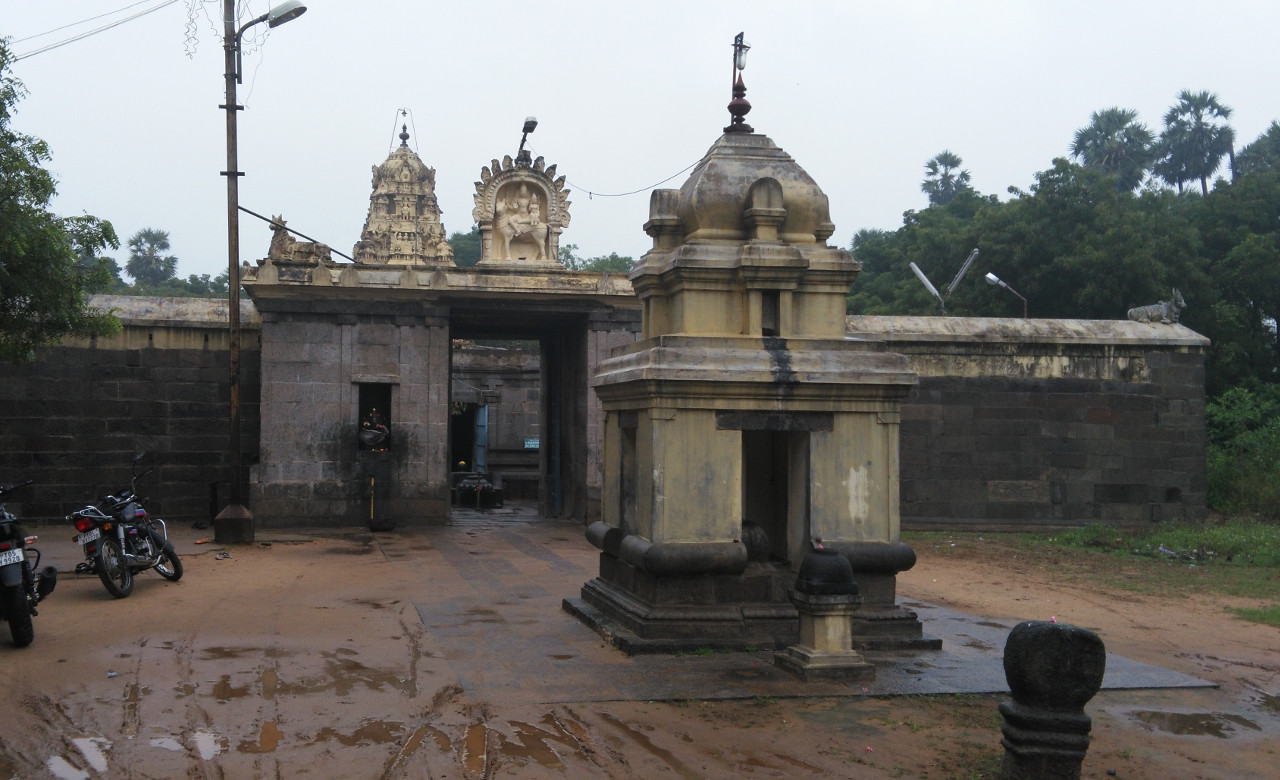 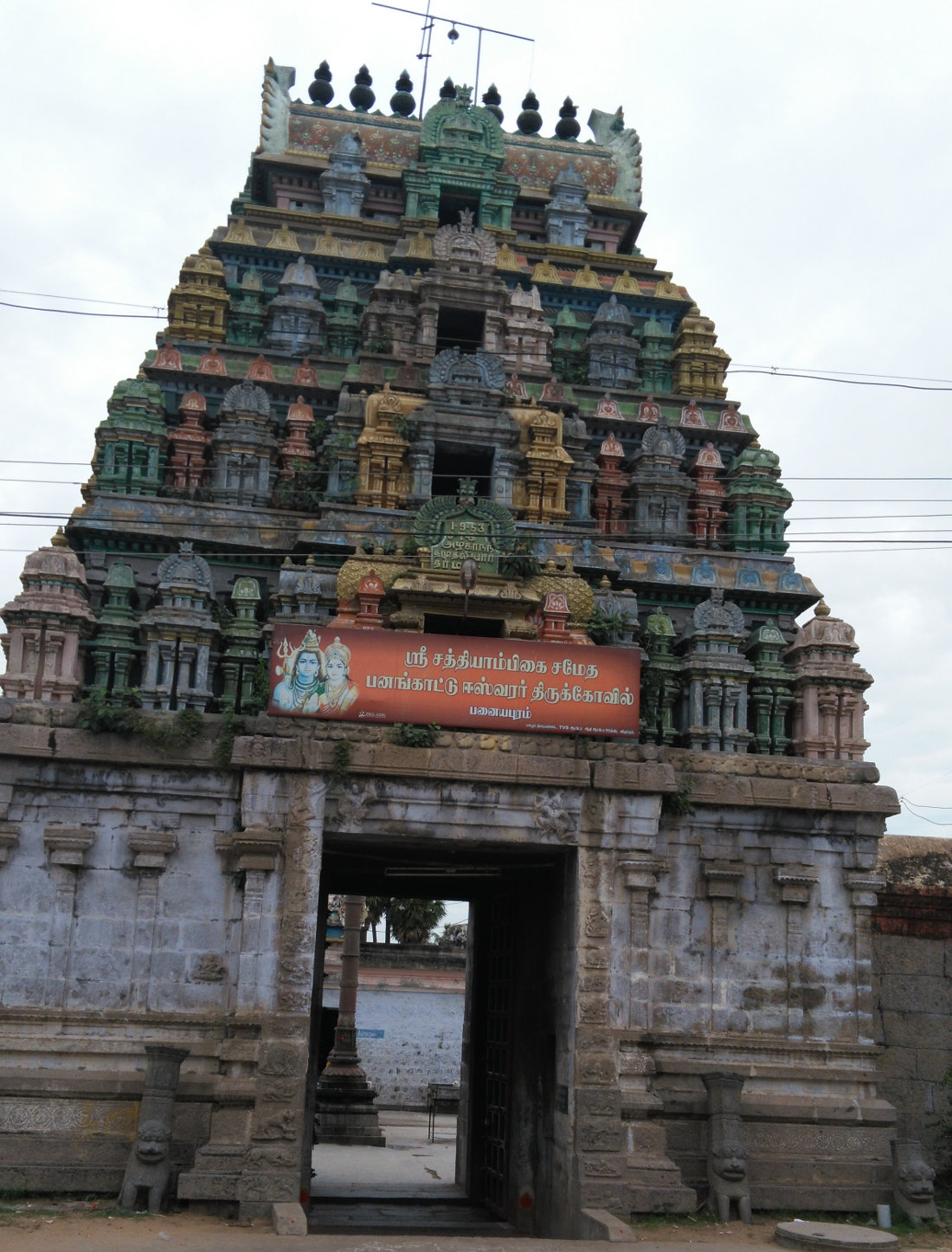 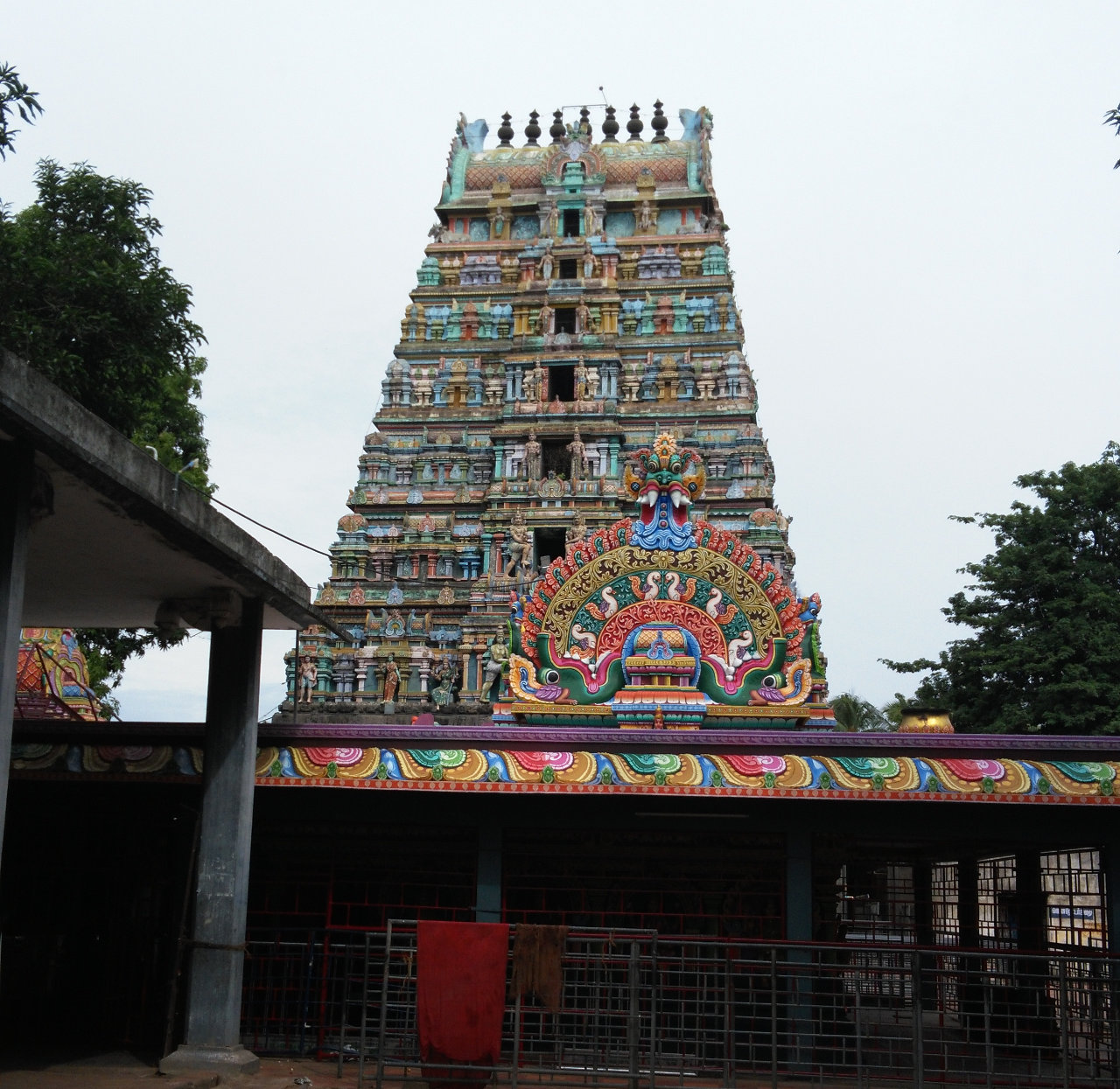 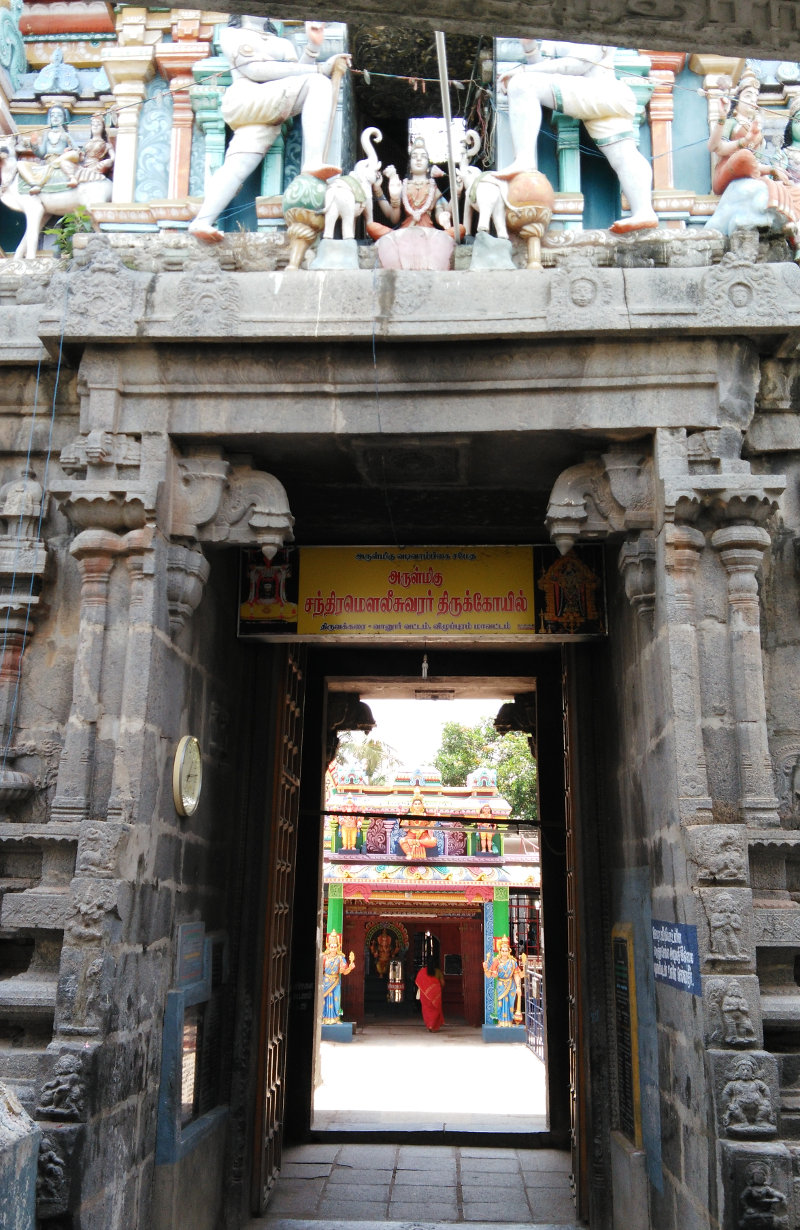 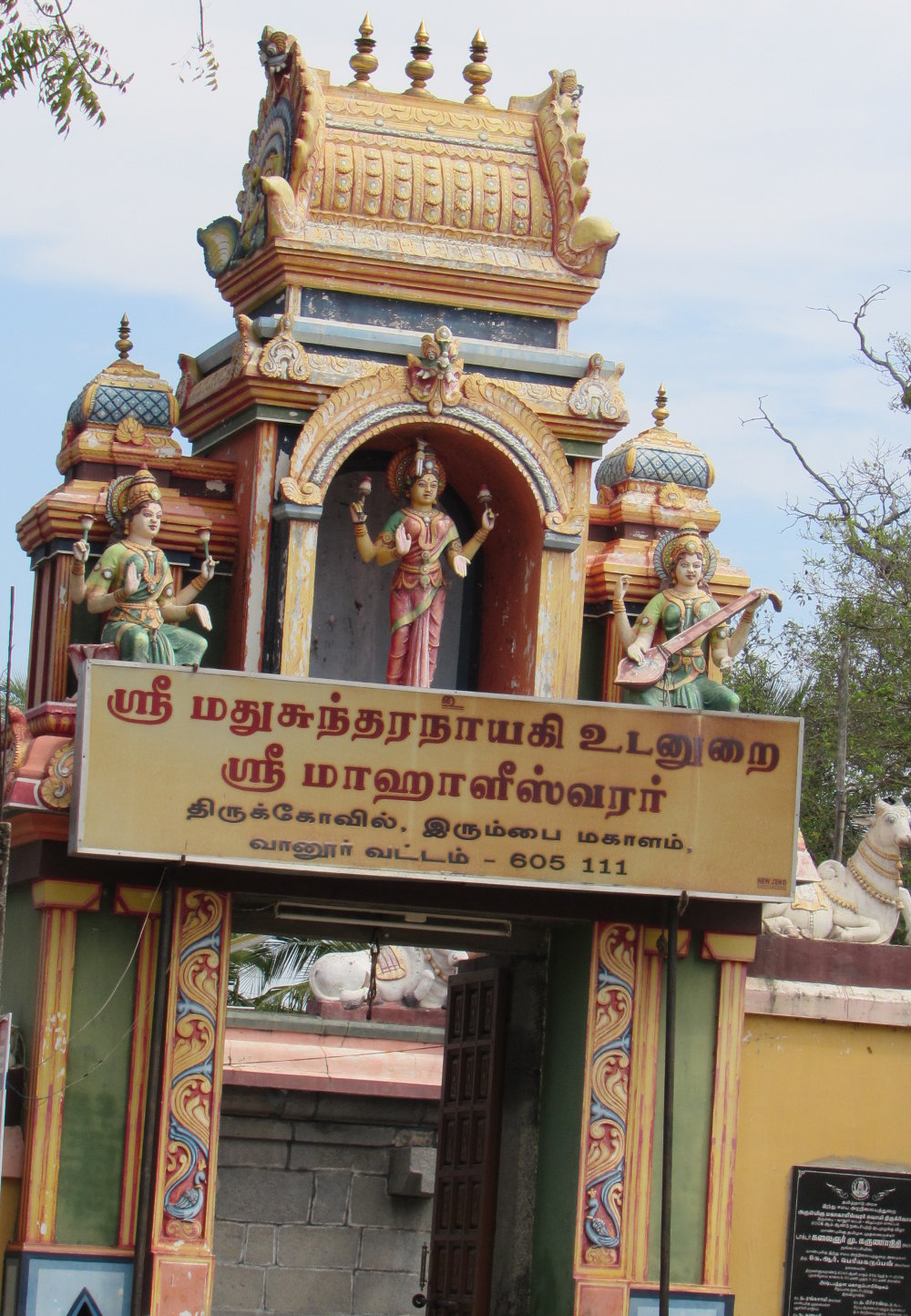 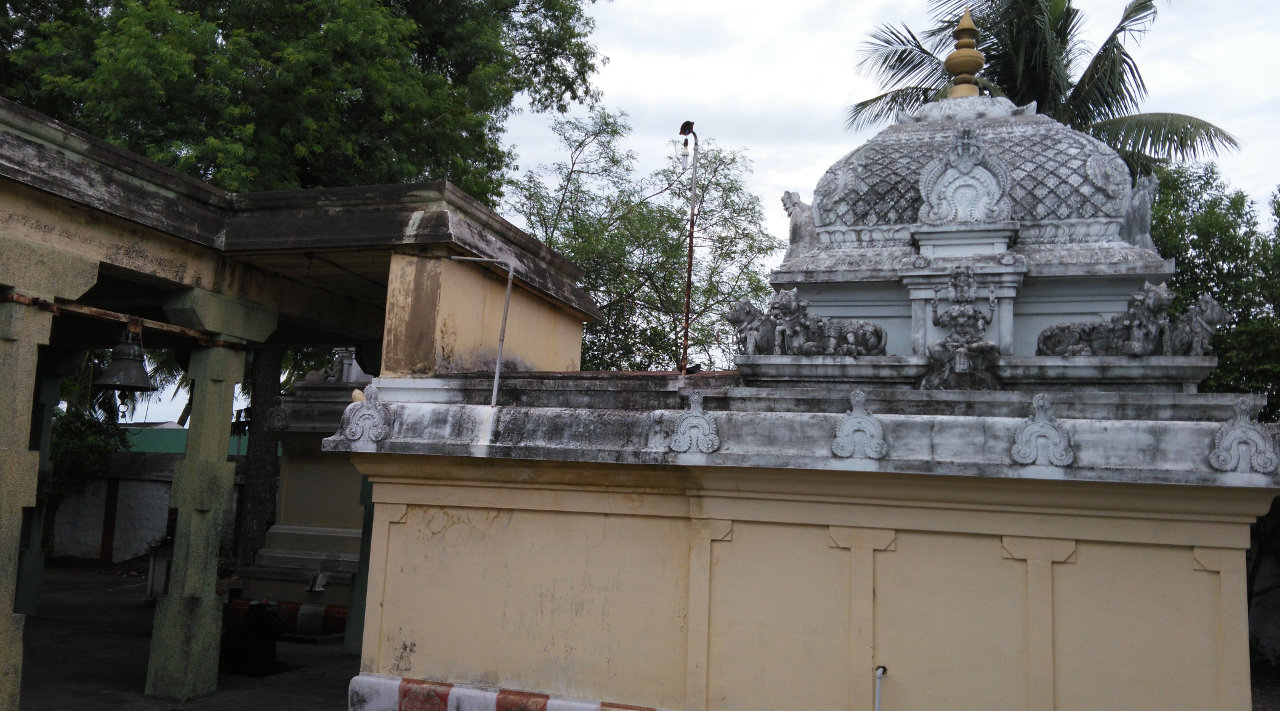 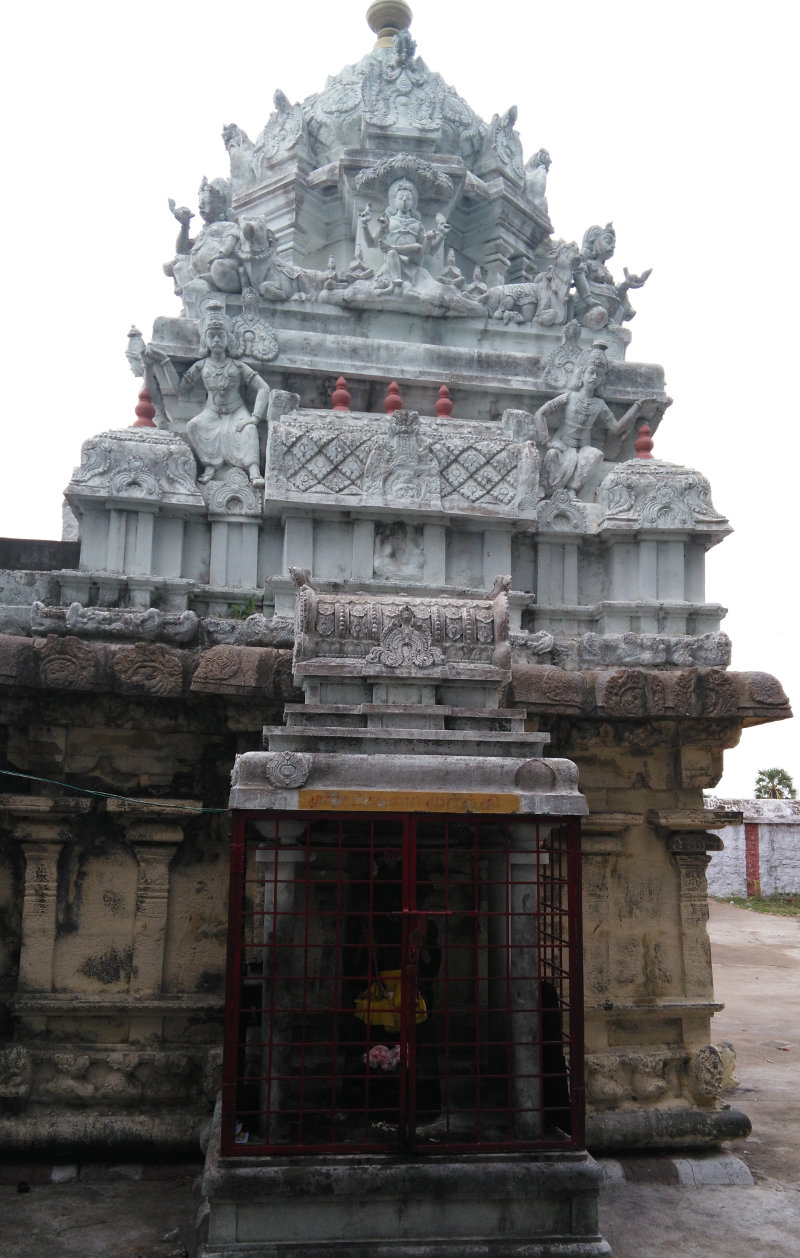