Location, Legend, Mythology and Details of Famous Temples around Coimbatore. 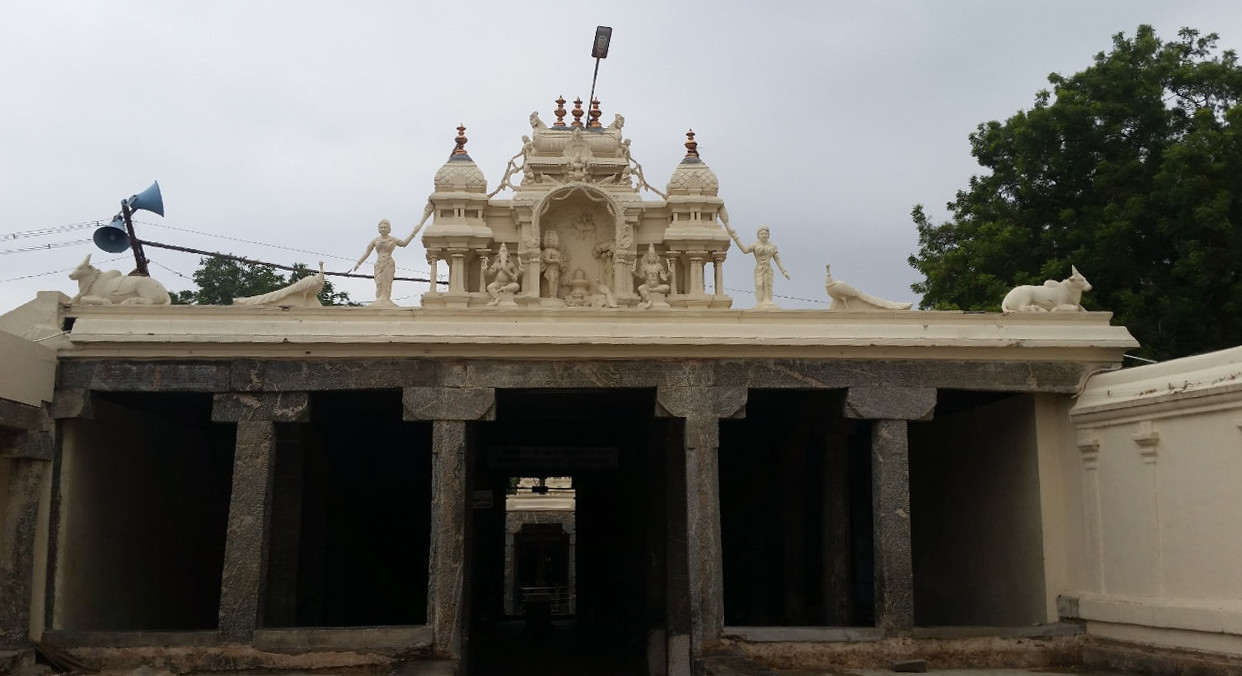 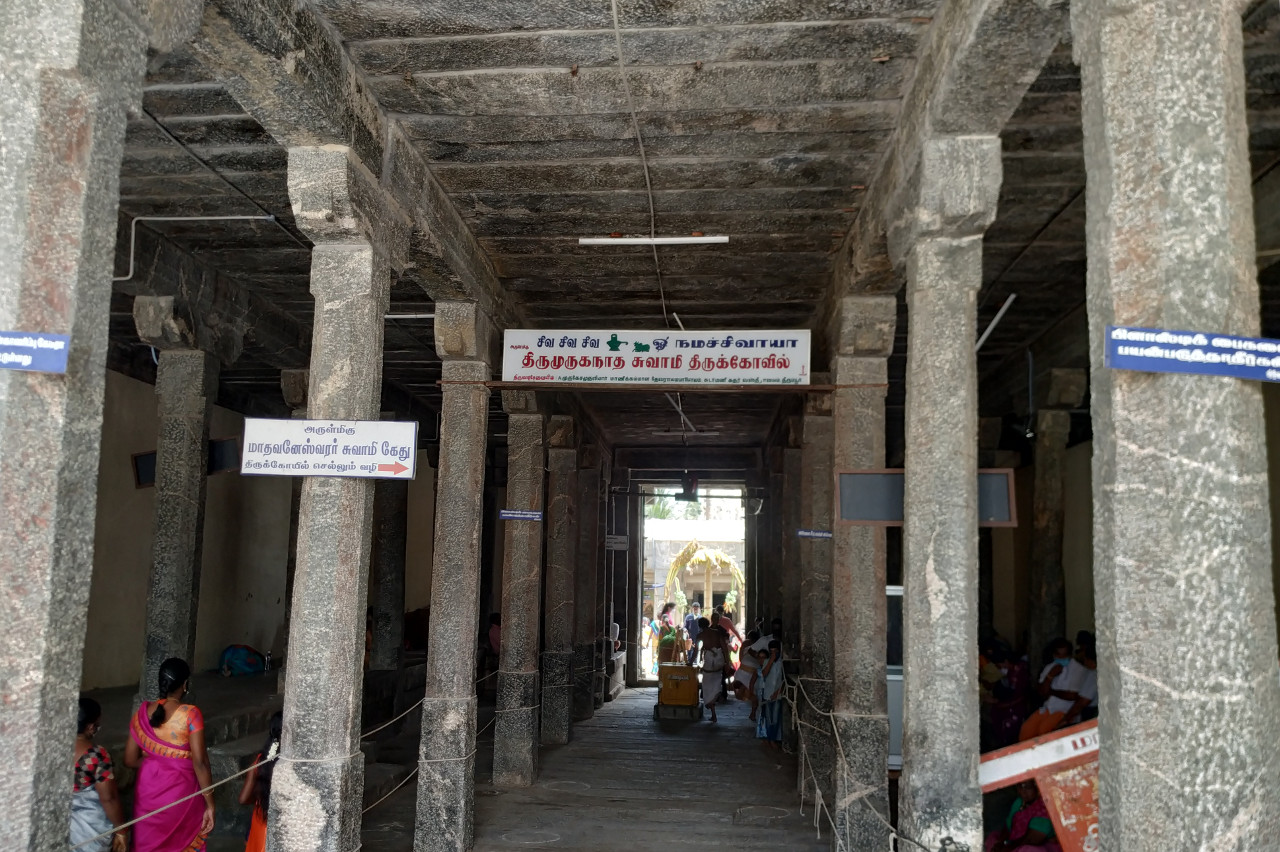 The temple belongs to 10th century CE. The present structure of the temple was originally built by the Kings of Chola, Hoysala and the Mysore dynasties. The main tower was first built during the period of King Sundarapandian and later reconstructed by the King of Mysore. 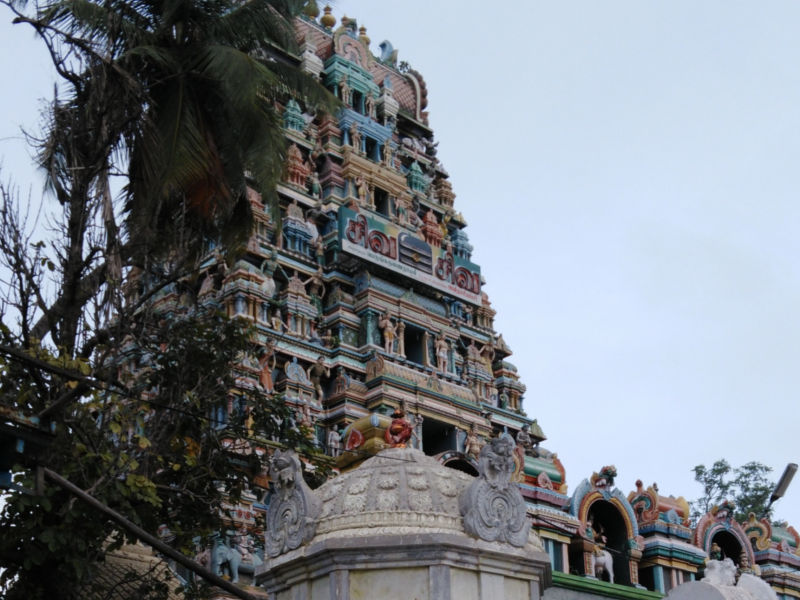 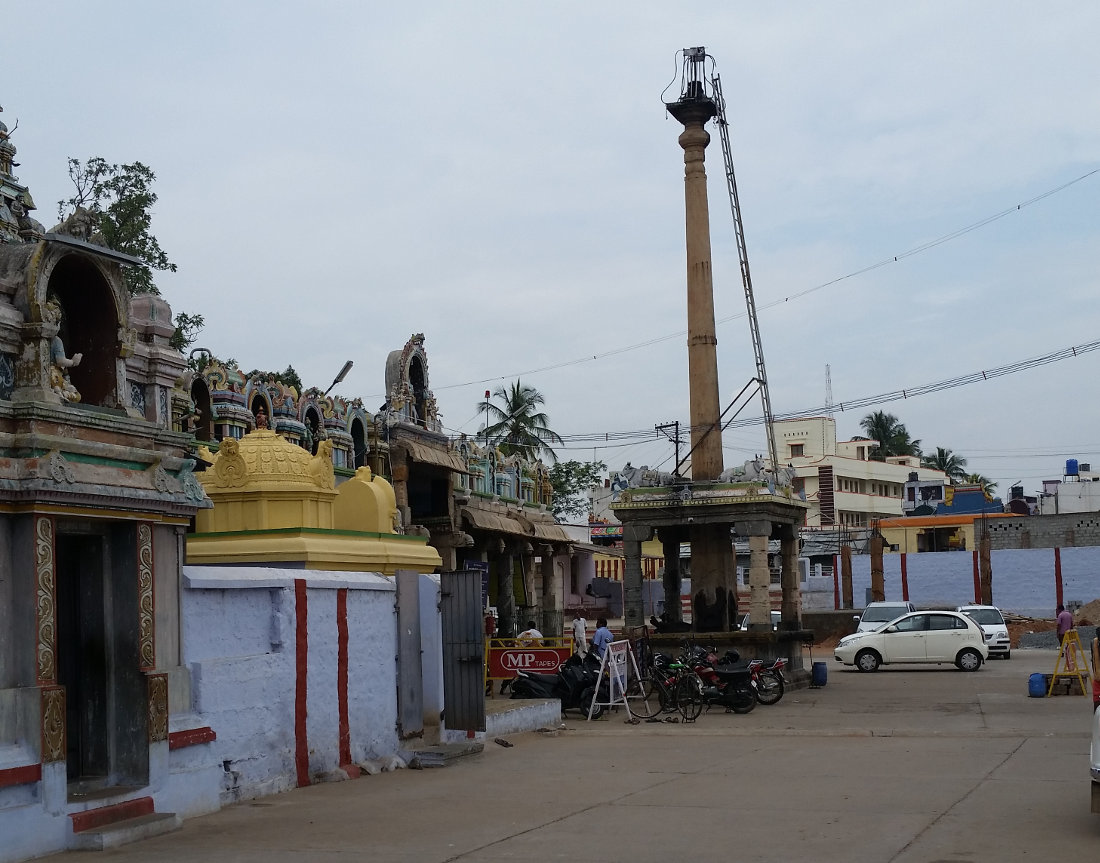 The Lord Avinashilingeswarar enshrined in this temple is believed to be an offshoot of the one in Kashi (Varanarasi). For this reason, Avinashi is also known as Dakshin Kashi.

As per the Tamil saying “Kasiyil Vasi Avinashi”, it is believed that devotees looking to seek the blessings of Lord Shiva in Kasi-Varanasi, can do so by worshipping Lord Avinashilingeswarar in Avinashi.

The Theertham (holy water) in the “Kashi Kinaru” and the idols of Lord Avinashilingeswarar and Lord Bhairavar are said to have been brought from Kashi. Bathing in the Kashi well in this temple on new moon day (Amavasya) is considered to be auspicious.

It is said that the temple has a close relationship with the Mysore Royal family. In the early days, it was customary for the king-designate to go to Kashi, bring a Lingam from there and perform poojas in this temple before assuming power and stately responsibilities.

The legend is that Goddess Karunambikai did her penance and worshipped the lingam under the Pathiri Tree here. The Pathiri tree of this temple would blossom only during the Brahmmotsavam festival and not during other days of the year. According to this temple Sthala Puranam, this shows the devotion of the tree to Lord Shiva. 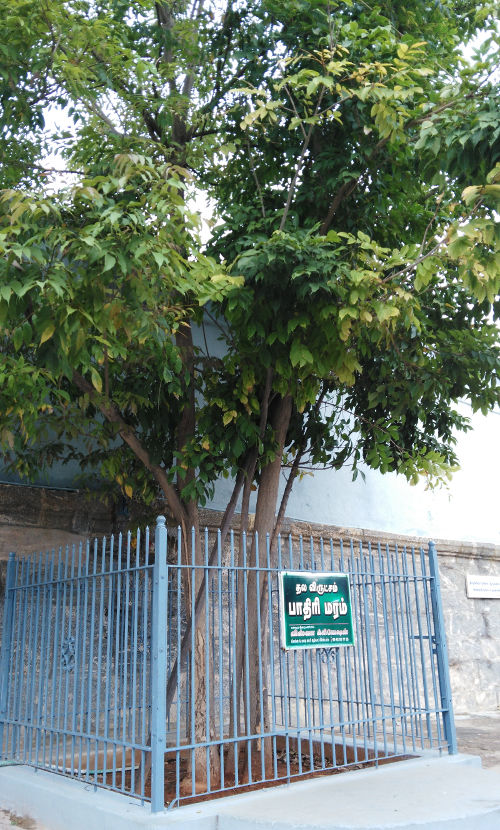 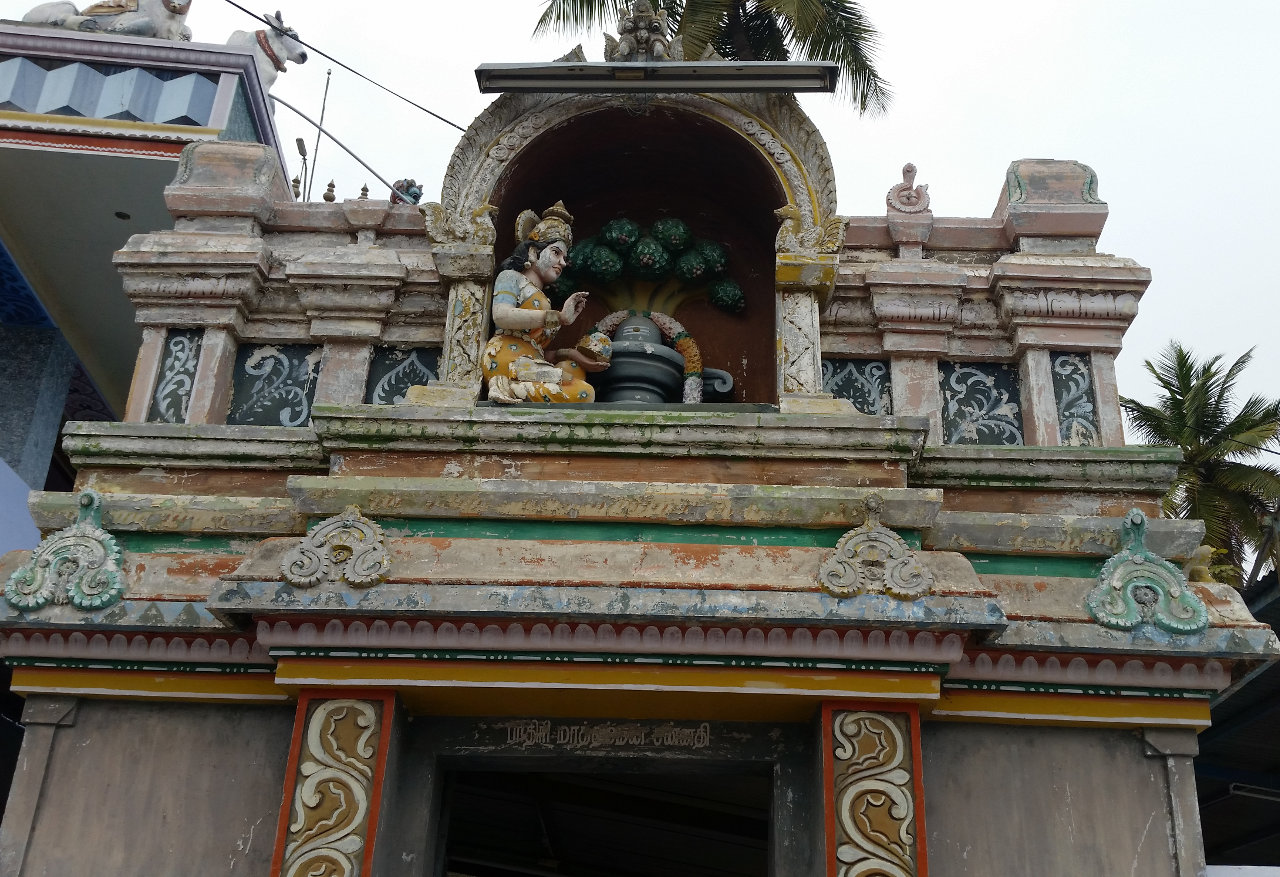 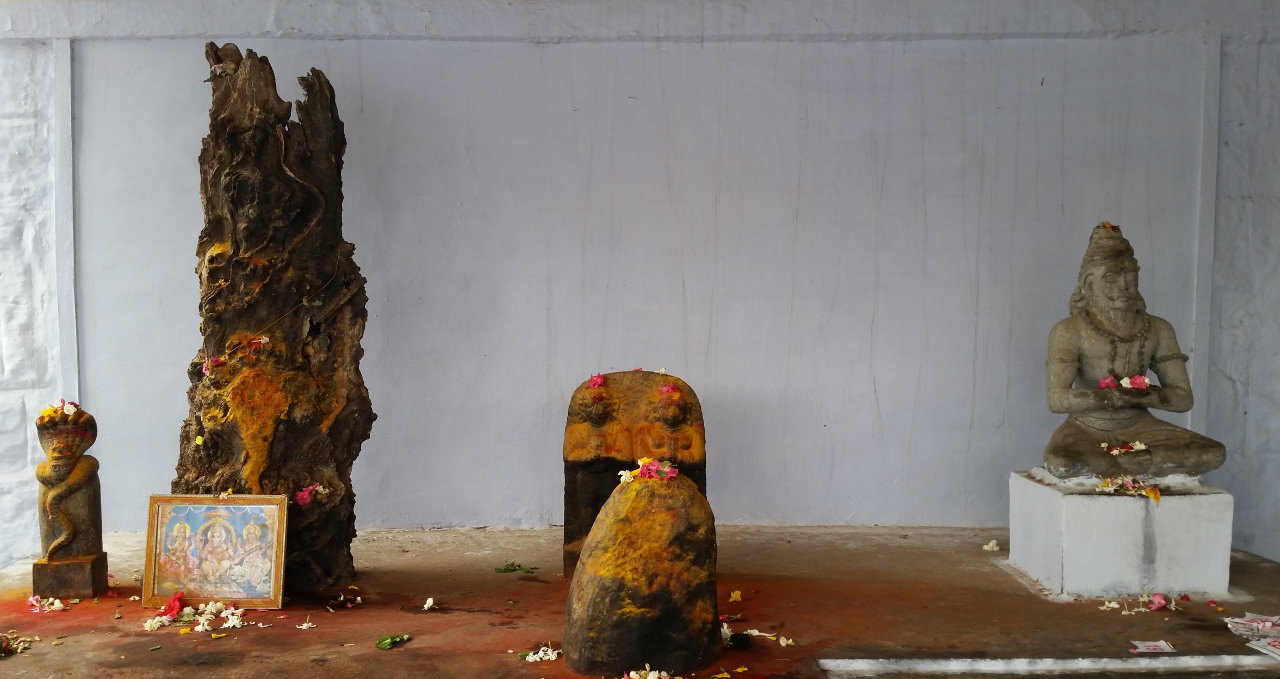 The lord of this temple is also known as Brahmapureeswarar because it is believed that Lord Brahma worshipped here to seek atonement for his sin.