Located on the outskirts of Madurai on a hillock where Lord Murugan married Indran's daughter Deivanai. This is the first of the Arupadaiveedu (armory house). Of the 6 Padai Veedu temples, this is the only temple where abishekam is performed for Vel instead of Lord Murugan. The Lord is praised by Saints Nakkeerar and Arunagirinathar. 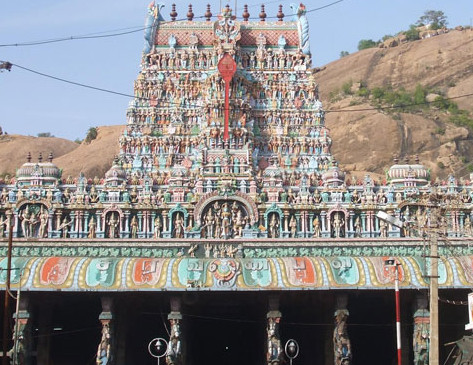 Out of the Six Padai Veedu of Lord Murugan, Thiruchendur alone is situated in the seashore and the rest are all situated in hills. Where the Head (Commander-in-chief) goes for battle and stays with his army is called "Padai Veedu". Hence, Thiruchendur is the only place where Lord Murugan with his army stayed, when he went to destroy Demon Soorapadman. The temple commemorates the event, "Soorasamharam" in a grand manner every year. 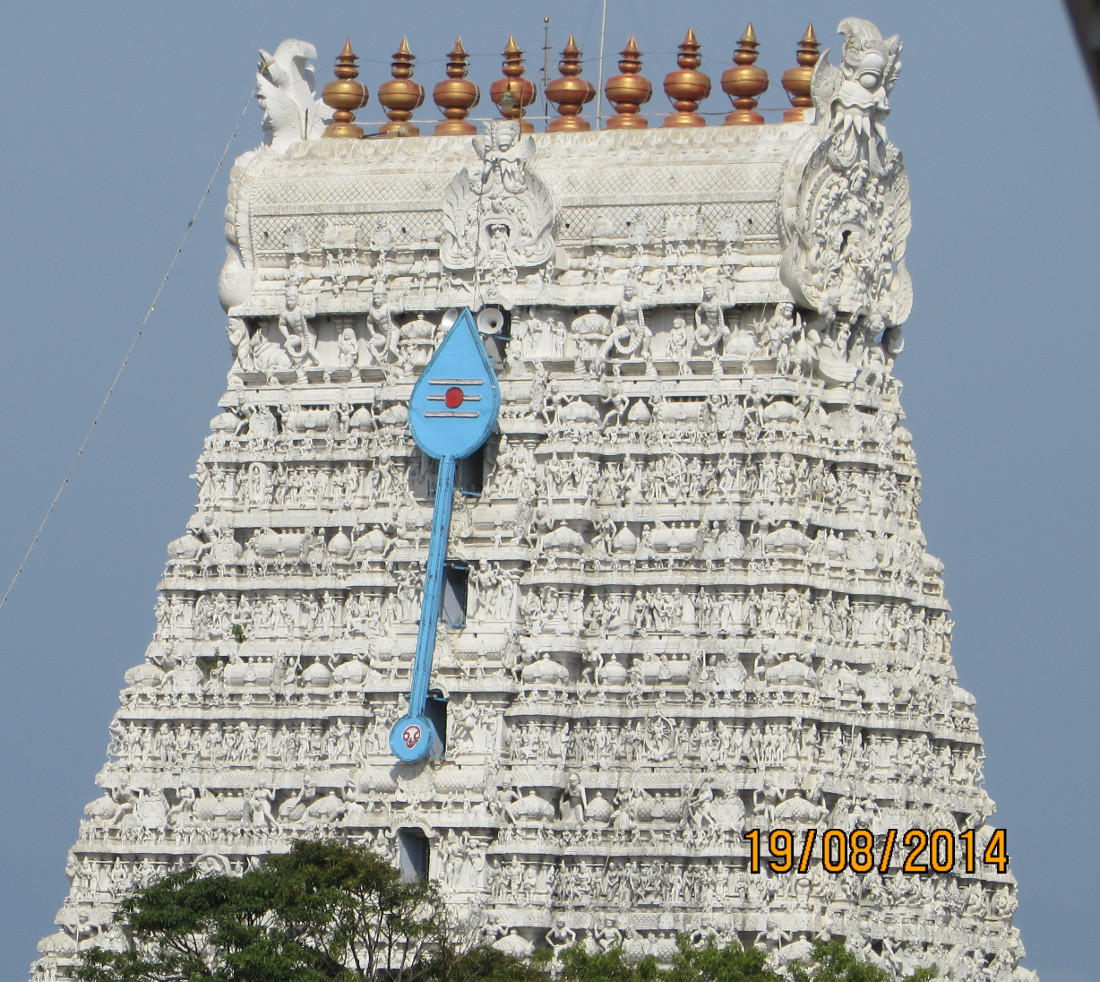 Pazhani (Palani) is situated in Dindigul District, on the Palani hill bottom (Malai Adivaram) called Thiruaavinankudi, where the temple deity is known as "Kuzhanthai Velayuthaswami". Palani also has the scriptural name as Pothigai.

The hill top temple has 690 steps where "Dhandayuthapani" is the main deity, in a meditating state, carrying a staff ('danda') as weapon ('ayutha') in his hands ('pani'). Here, the main deity is made out of Navabashanam and was created and established by Siddhar Bhogar.

Great Tamil poet Avvaiyar, known not only for her poetic excellence but also for wisdom, called Murugan "Pazham Nee" so the place came to be known as Pazhani.

This is the place where Murugan resided after his feud with his family over a divine fruit. 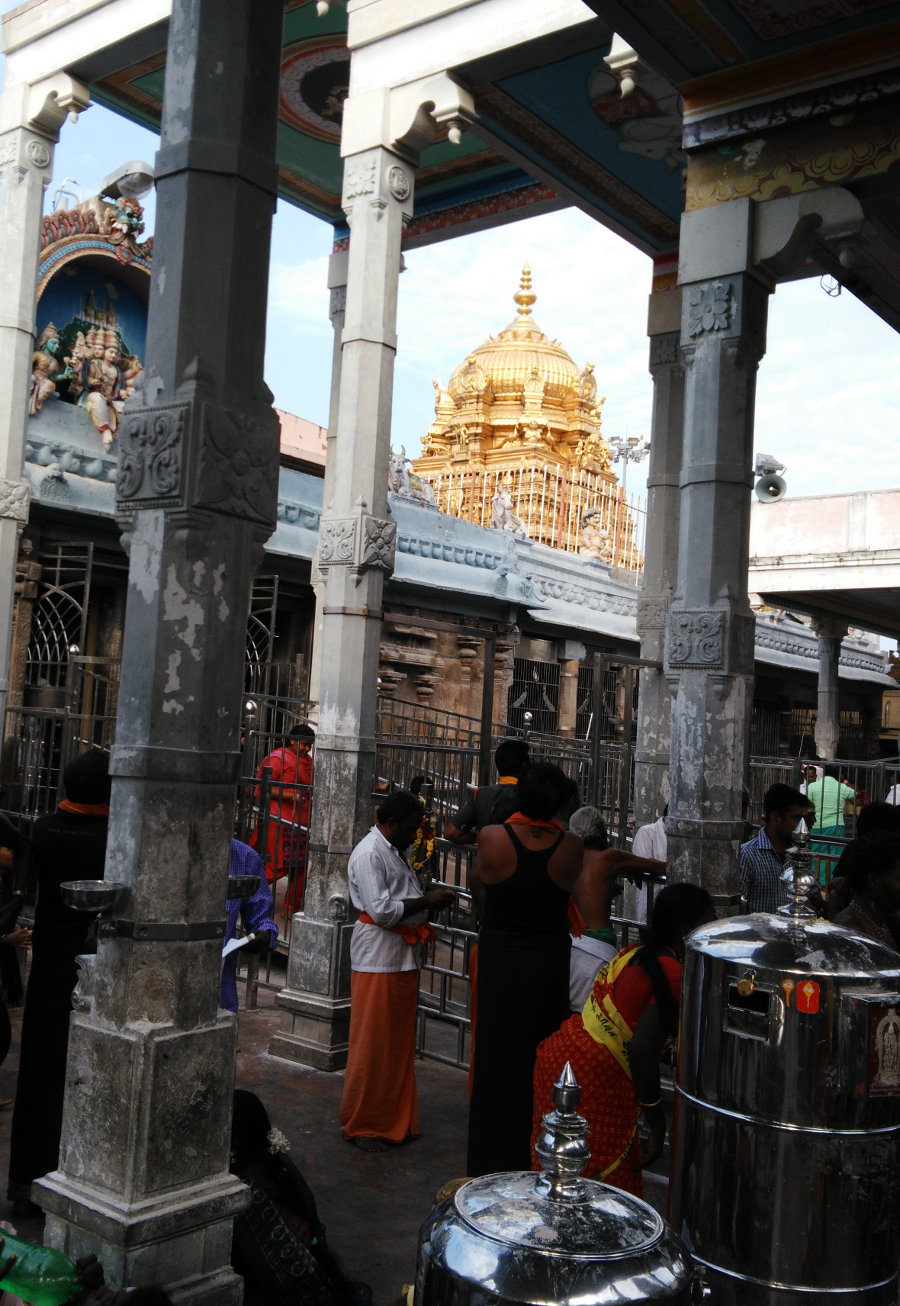 5 kms away from Kumbakonam, the temple is built on an artificial hill. There are 60 steps to reach the hill temple representing the 60 Tamil Years. The temple commemorates the incident where Murugan explained the essence of the pranava mantram "Om" to his father Lord Shiva. Swamimalai is the 4th Padiaveedu of Lord Murugan.  As the Lord was a Guru to his father Lord Shiva, the place is revered as Gurumalai and Swamimalai. 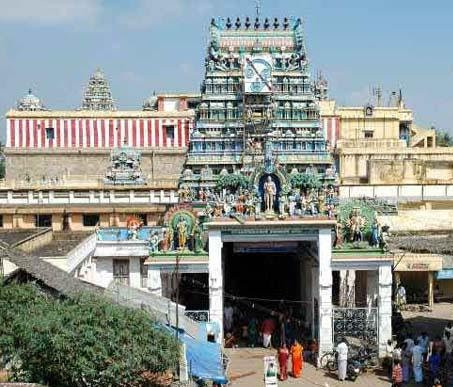 75 kms from Chennai, Murugan reclaimed his inner peace after waging a war with Demon Soorapadman. The hill temple has 365 steps representing the days of a year Lord Murugan met Valli near to this place and married her in this place. The place was called Thiruthanigai earlier and the name now changed as Thiruthani. 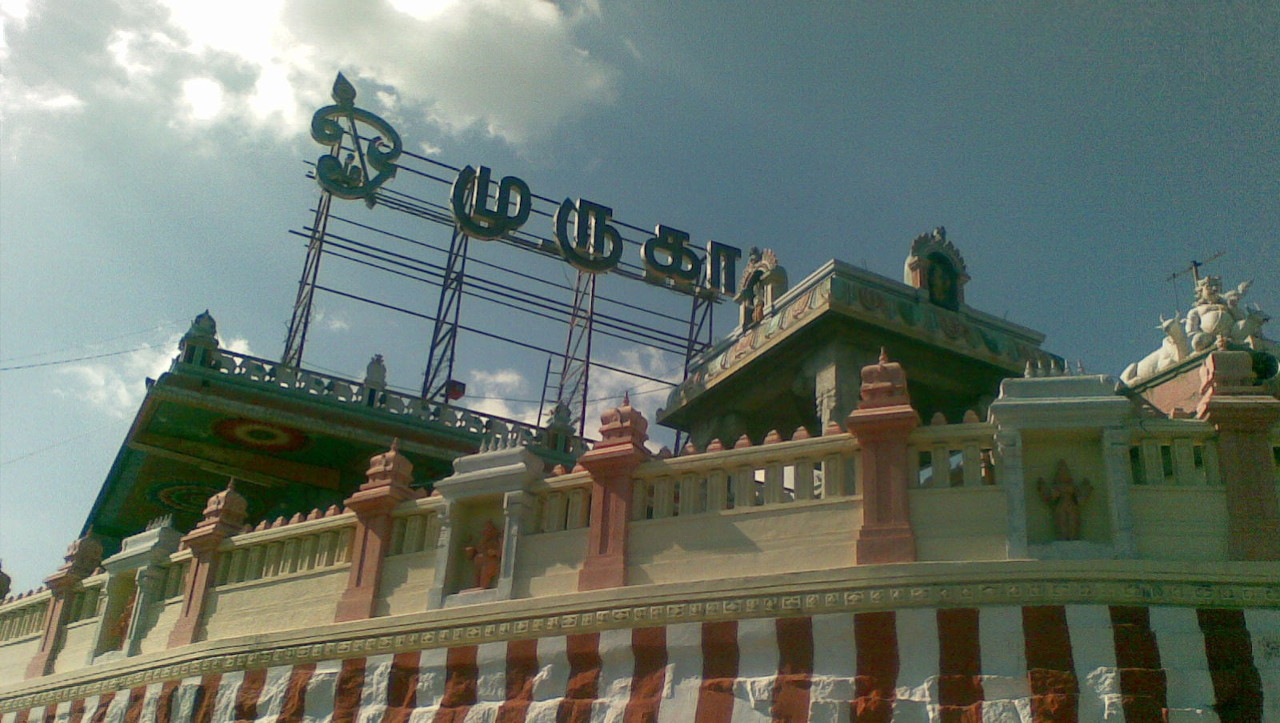 20 kms from Madurai and located on Solaimalai hill with a holy stream nearby called "Nupura Gangai". Out of the six Arupadai Veedu temples, this is the only place where he graces the devotees with his consorts Valli and Deivanai.

Also, this is the historical place where the Lord played with the great Tamil poetess Avvaiyar asking her what fruit she wished, cooked or uncooked – Sutta Pazham or Sudadha Pazham. 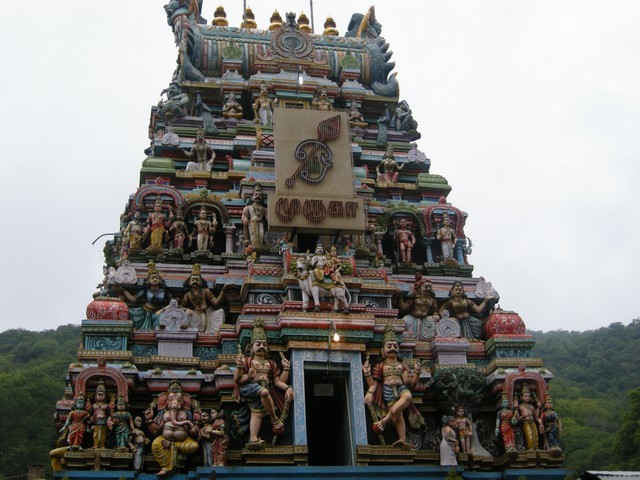