Location, Legend, Mythology and Details of Famous Temples around Salem. 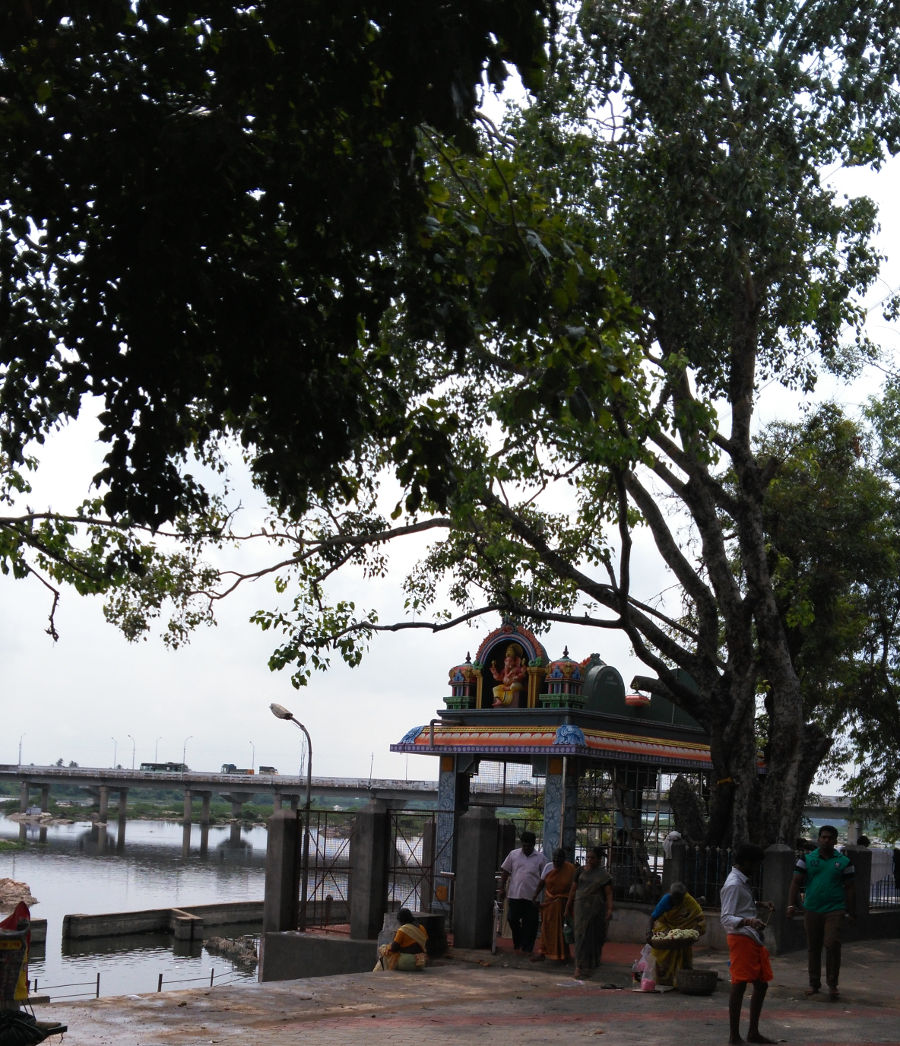 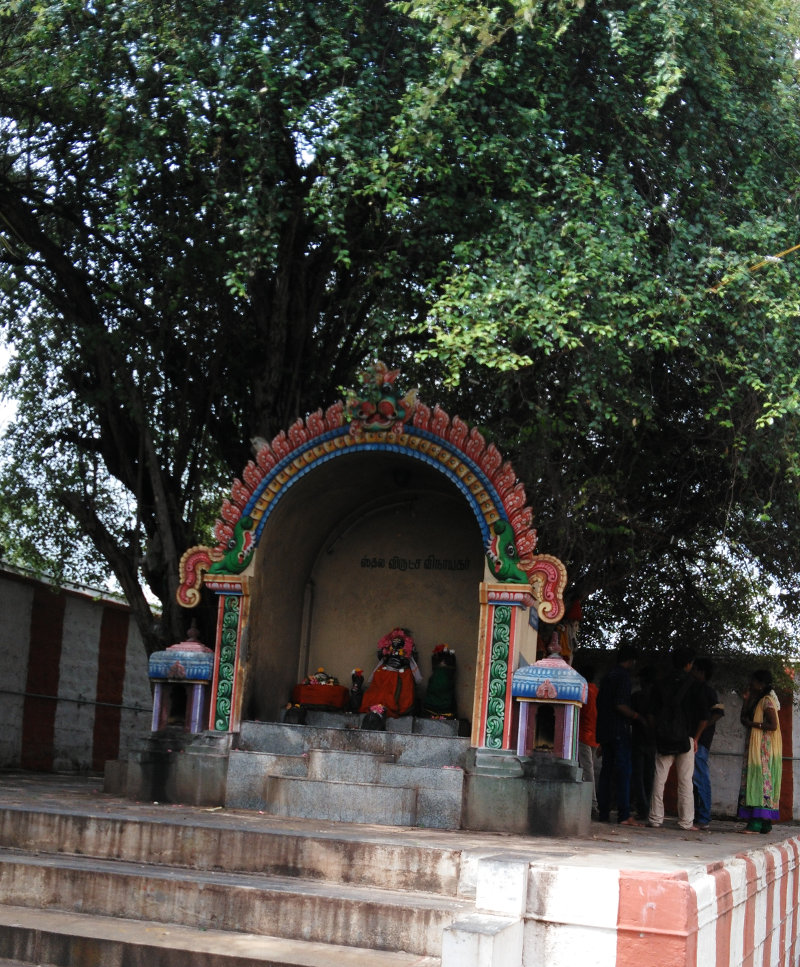