There are three stone inscriptions in this temple which date back to the period of King Sundara Pandiyan.

This ancient temple is under the administrative control of Dharumapuram Adheenam.

In Hindu mythology, there are eight special places where it is believed that Lord Shiva vanquished various demons and exhibited acts of bravery. These places are Veeratta Sthalams. In Tamil, this is referred to as “Ashta Veerattanam” (“Ashta” means eight and “Veeram” means bravery). Keezha Parasalur is the 4th Veerattanam where Dakshan’s yagna was stopped and he was killed. The other seven Veeratta Sthalams are – 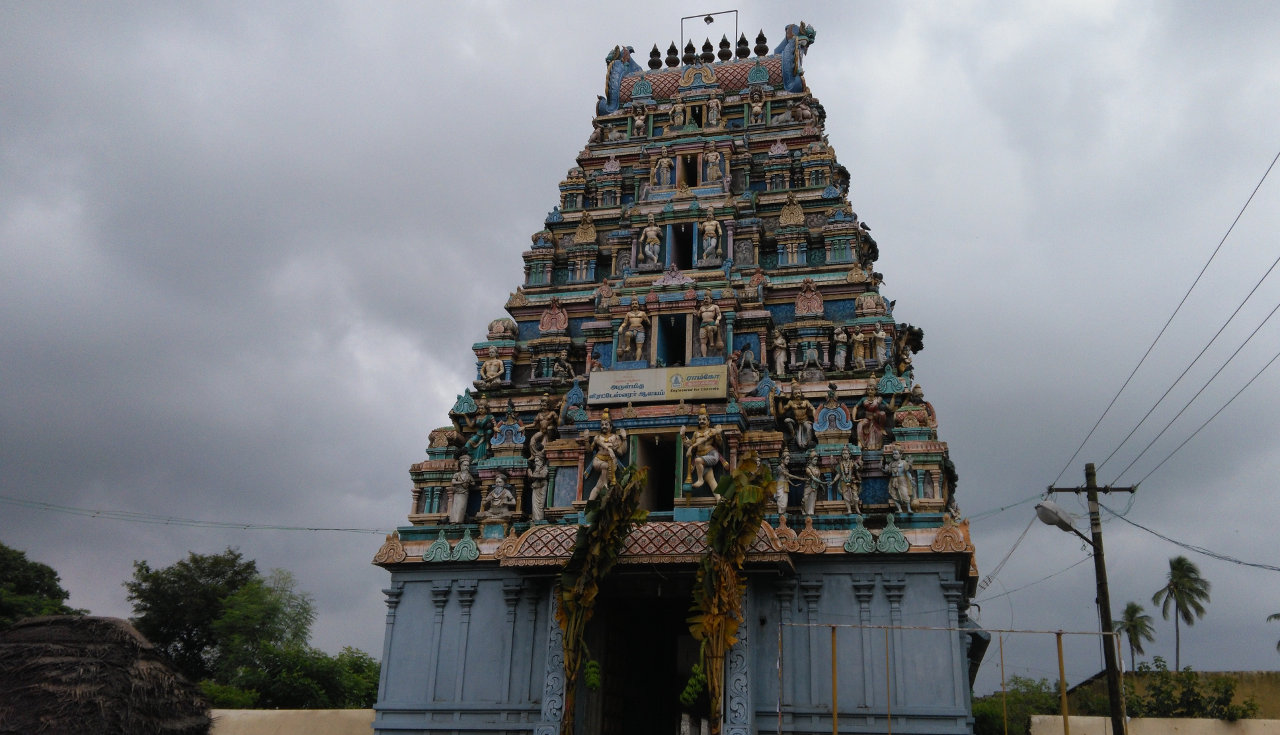 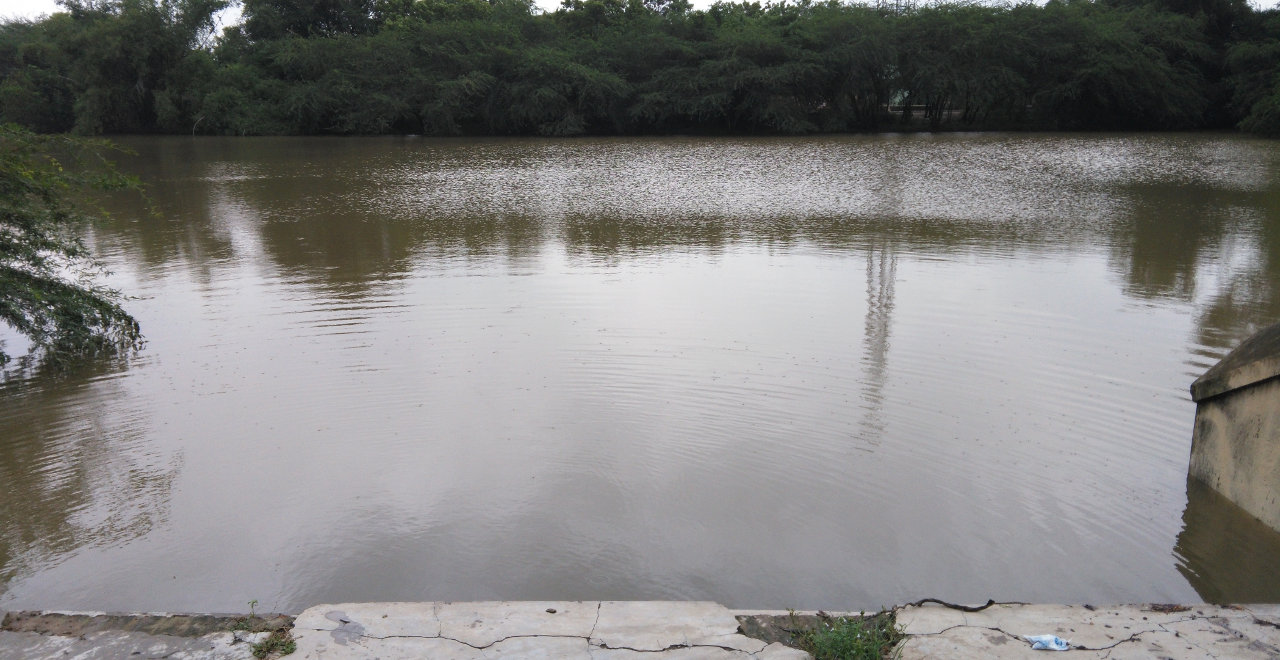 The legend of this temple revolves around Dakshan, also known as “Dakshaprajapathi”, the son of Lord Brahma. His daughter Dhaakshayani was married to Lord Shiva. Dakshan was a staunch devotee of Lord Shiva and gained lot of boons. He became over pride and arrogance and intentionally not invited Lord Shiva to his yagam, which he was organized in a grand manner. In spite of this, he intentionally failed to invite Lord Shiva for this grand Yagna that he performed in Thiru Pariyal Veerattam. But he invited other Devas.

Goddess Dhaakshayani decided to visit the Yagna against the wishes of her husband. Instead of participating in the yagna, she intent to go there and ask her father to correct his mistake. But clouded by arrogance and pride, Dakshan not only humiliated her, he also disrespected Lord Shiva. Furious Dhaakshayani cursed her father that his Yagna would not be successful. She came back to Lord Shiva and requested him to disrupt the Yagna.

It is believed that Lord Shiva created Veerabadrar and Badrakali and sent them to destroy Dakshan and the yagna. Veerabadrar beheaded Dakshan and put his head in the fire. Veerabadrar also punished the guests by making them handicapped for accepting Dakshan’s invitation knowing that he had erred in ignoring Lord Shiva. The guests who wre punished included lords Vishnu, Brahma, Indiran, Suryan and Chandran. Dakshan pleaded to Lord Shiva for his life. Thereafter Lord Shiva appeared at the yagna, pardoned the guests and reverted all the punishment meted out by Veerabadrar. He also pardoned Dakshan and saved his life by placing a goat’s head in place of his original head.

Dakshan realised his mistake and started praying to Lord Shiva. He also composed a long poem. Since Dakshan’s head had been replaced with that of a goat, his prayer sounded like the bleating of a goat. These prayers are called “Chamakam” and each line ends with syllable “may”. Pleased with his prayers, Lord Shiva told him that his prayer poem will be added to the “Rudram” and will be recited together in future.

Dakshan then performed a pooja here with the new Rudram. This was called “Sri Rudra Homam” / “Rudra Abhishekam” for the first time. It is believed that the Rudra Homam/ Rudra Abhishekam started from this temple.

It is believed that Vishnu, Lakshmi, Brahma, Saraswathi, Indran, Agni, Yama, Niruthi, Varunan, Vayu, Kuberan, Saptharishis and all other celestial gods have worshipped Lord Shiva in this temple.

Other than the shrines of Lord Shiva and Goddess Parvathy, shrines and idols of lords, Maha Ganapathy, Karpaga Vinayakar, Mahalakshmi, Kshethra Balakar, Sivasuryan, Karpaga Vinayagar and Naalvar can be seen in the corridors.

In the “koshtam” (place surrounding the sanctum sanctorum), idols of Narthana Vinayakar, Dakshinamurthy, Lingothbhavar (Brahma and Vishnu on both sides), Brahma, Durgai and Chandikeswarar can be seen.

There is a separate shrine for Kashi Viswanathar in the corridor. At the entrance of this shrine, on either side, idols of Kaala Bairavar and Narthana Ganapathy can be seen.

There is a separate shrine for Lord Sidhi Vinayakar in front of this temple. 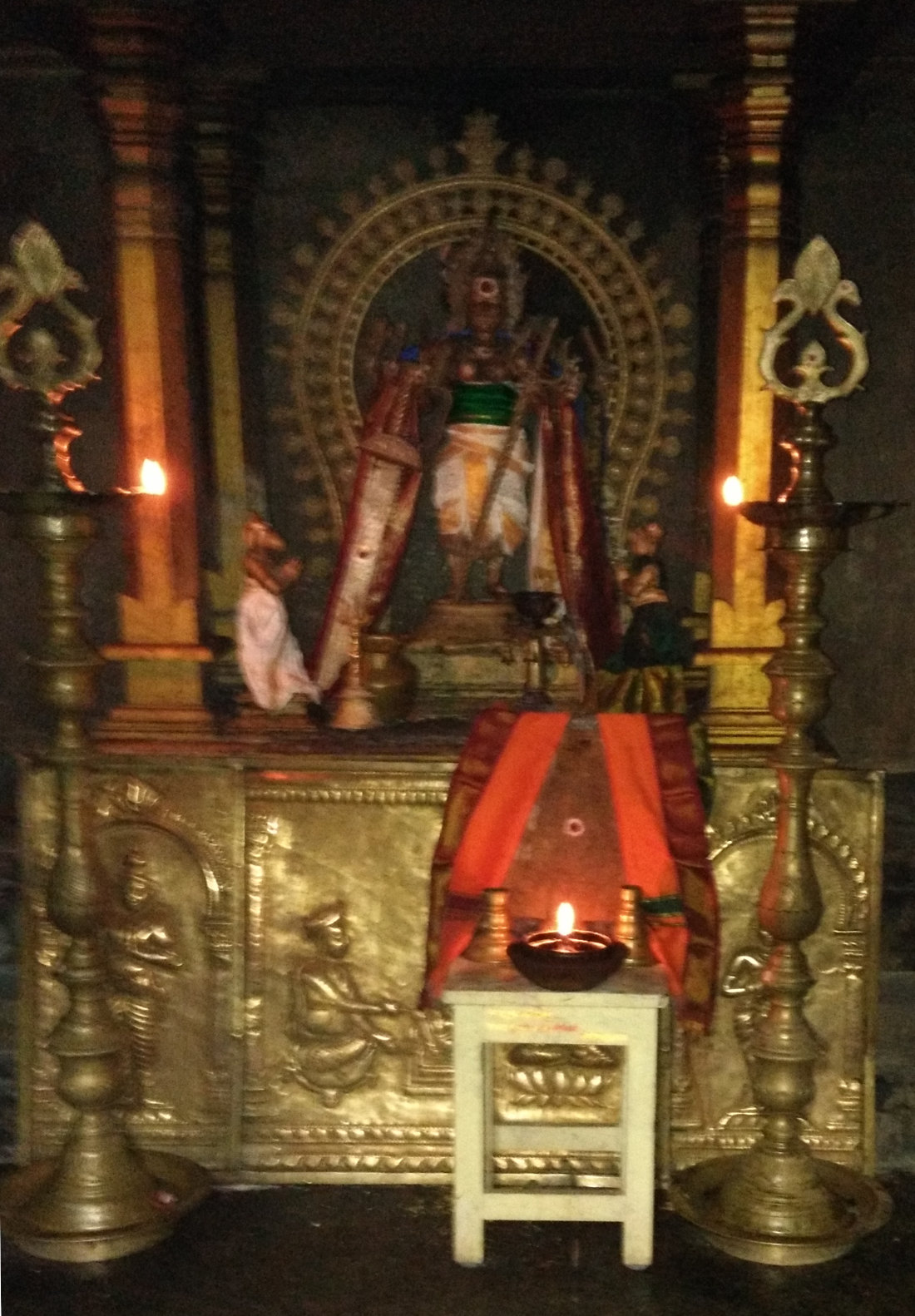 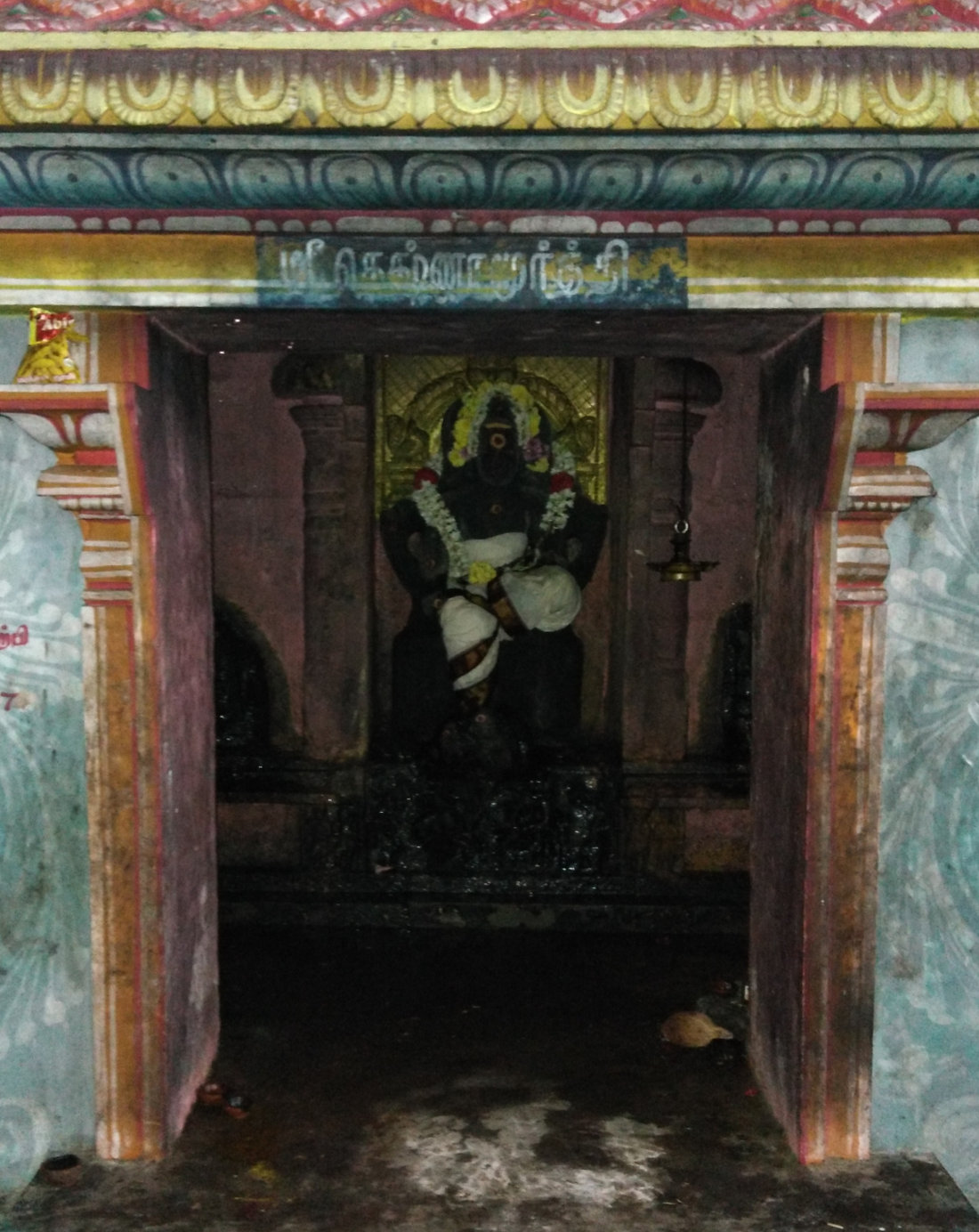 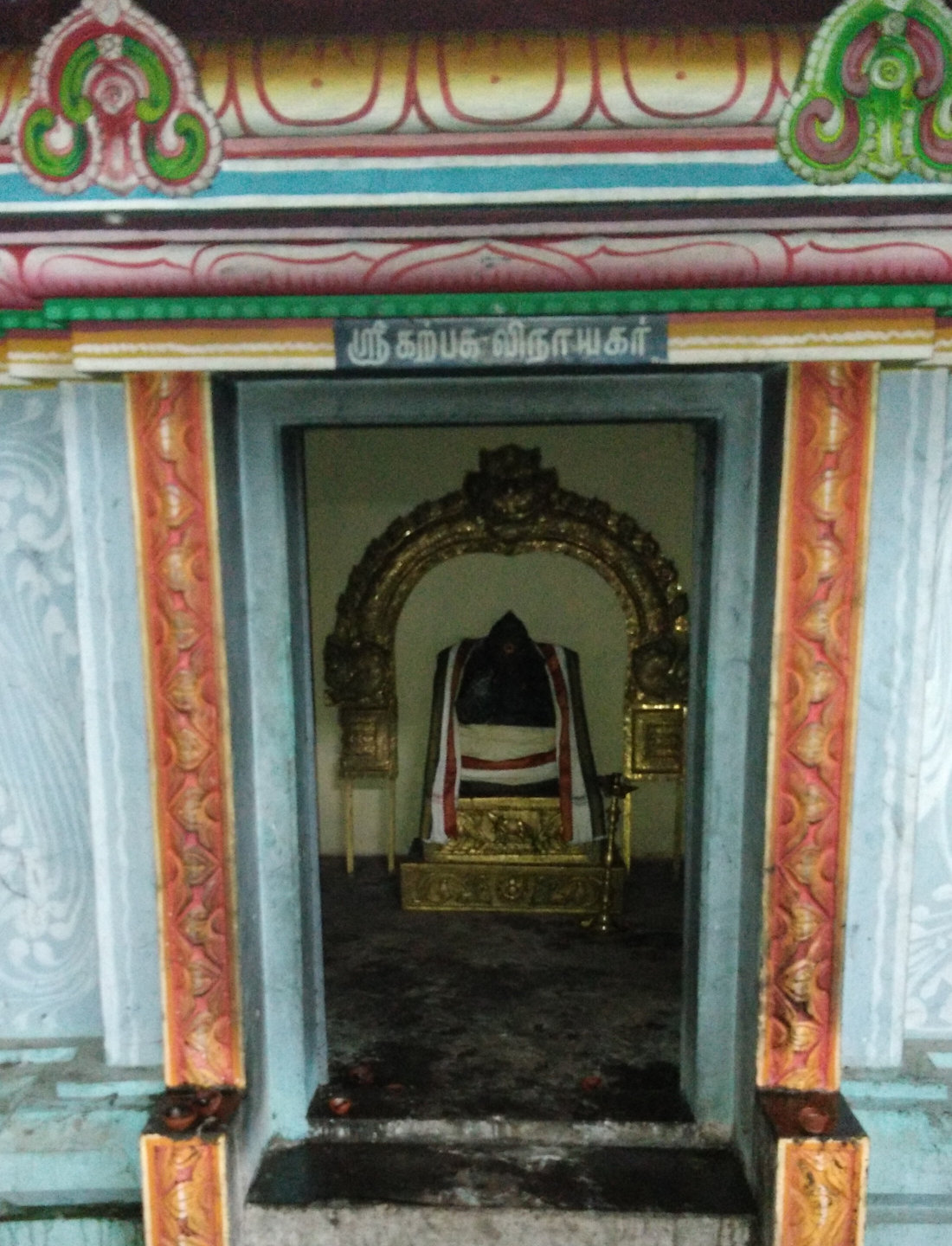 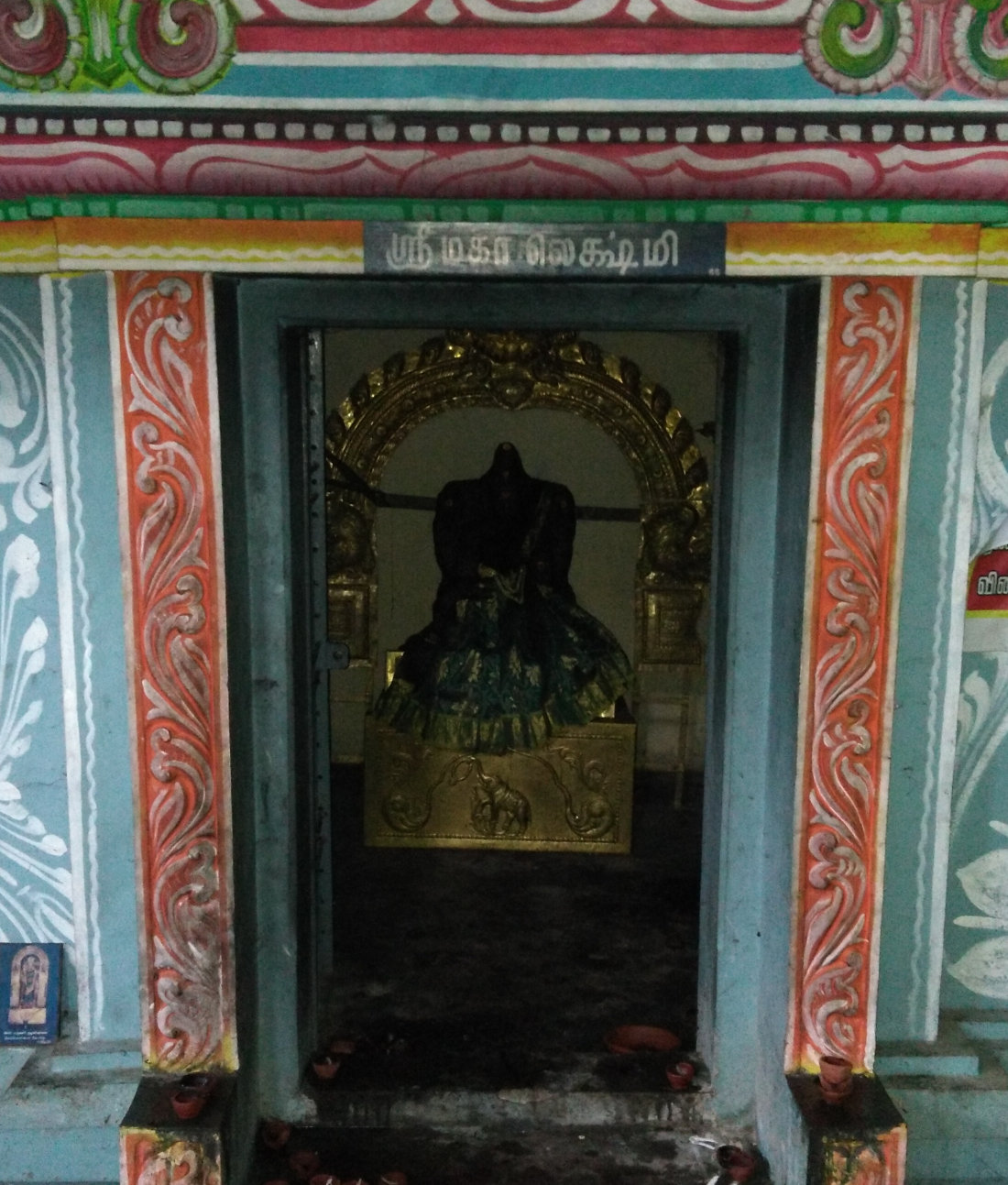 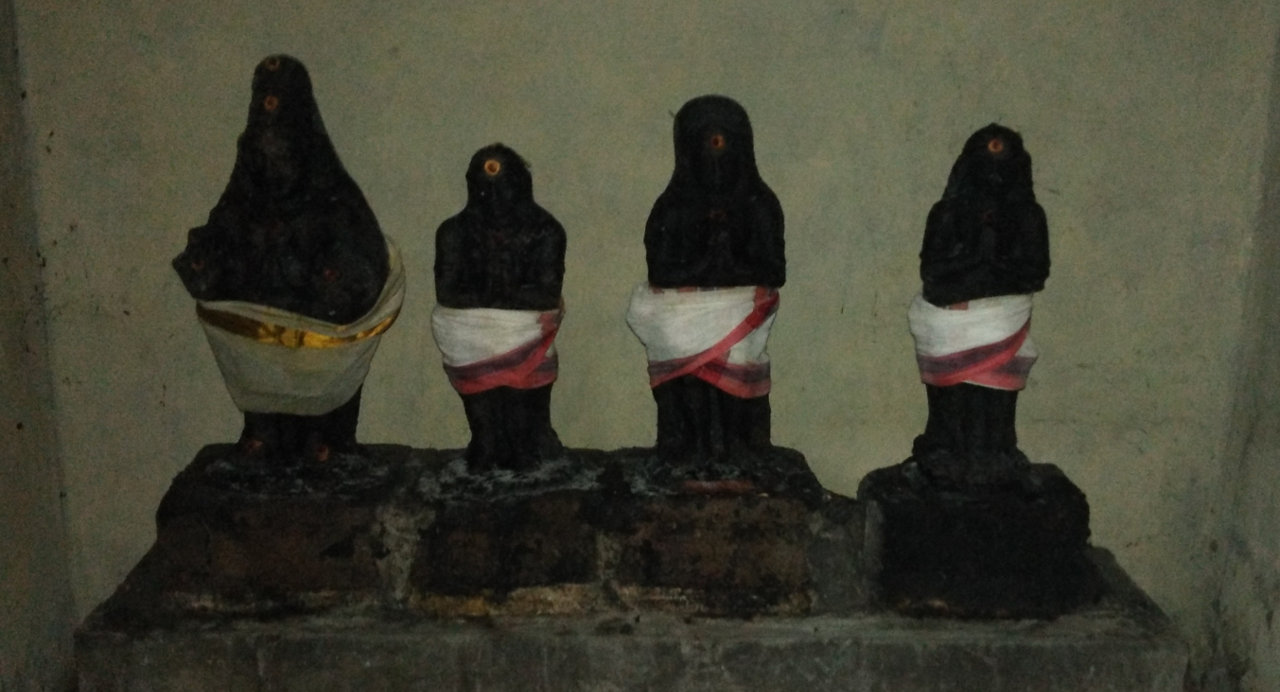 This temple is famous for performing “Rudra Abhishekam” to Lord Shiva.

It is believed that due to the punishment by Veerabadrar, Suryan, the Sun God lost a tooth. He has a separate shine in this temple and he is thought to be worshipping Lord Shiva every day for the wrong that he has committed.

There is no Navagraham in this temple.

There is a sculpture in the outside wall of the sanctum depicting demon Dakshan worshiping Lord Shiva. 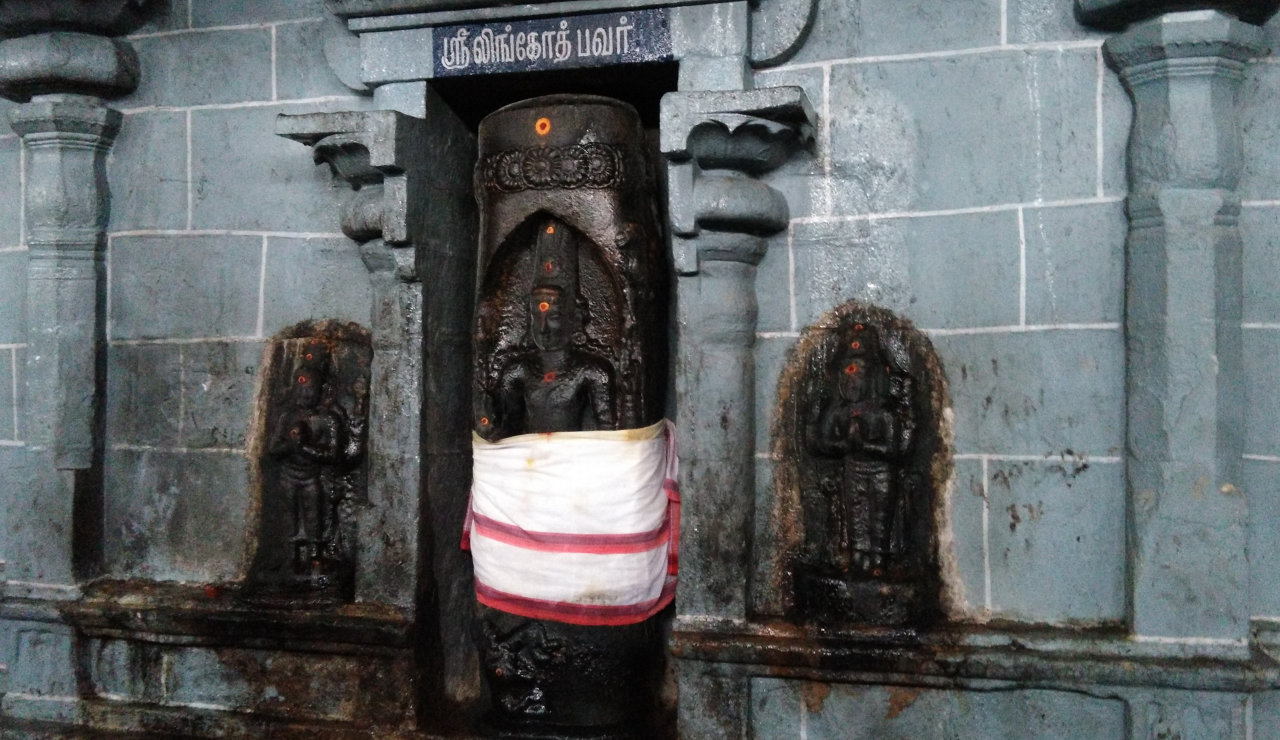 The idols of both the Dwarabalkas in the sanctum are very beautiful.

Saint Arunagirinadhar has also sang in praise of Lord Murugan of this temple in his revered Thirupugazh.

This temple is also famous for celebrating one’s 60th and 80th birth anniversaries.

On the Tamil new year (April-May) 6-time abhishekam and special poojas are performed to the procession idol, Yaga Samharamurthi.

Some of the other festivals celebrated here are - 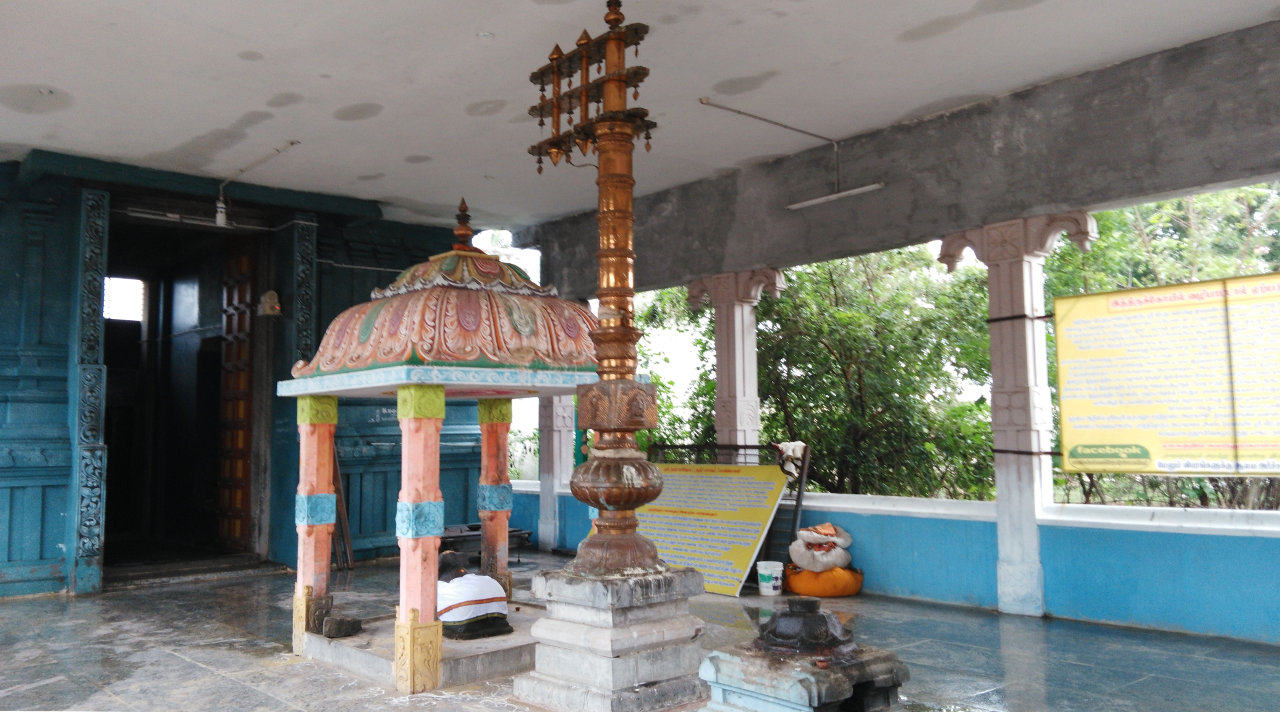 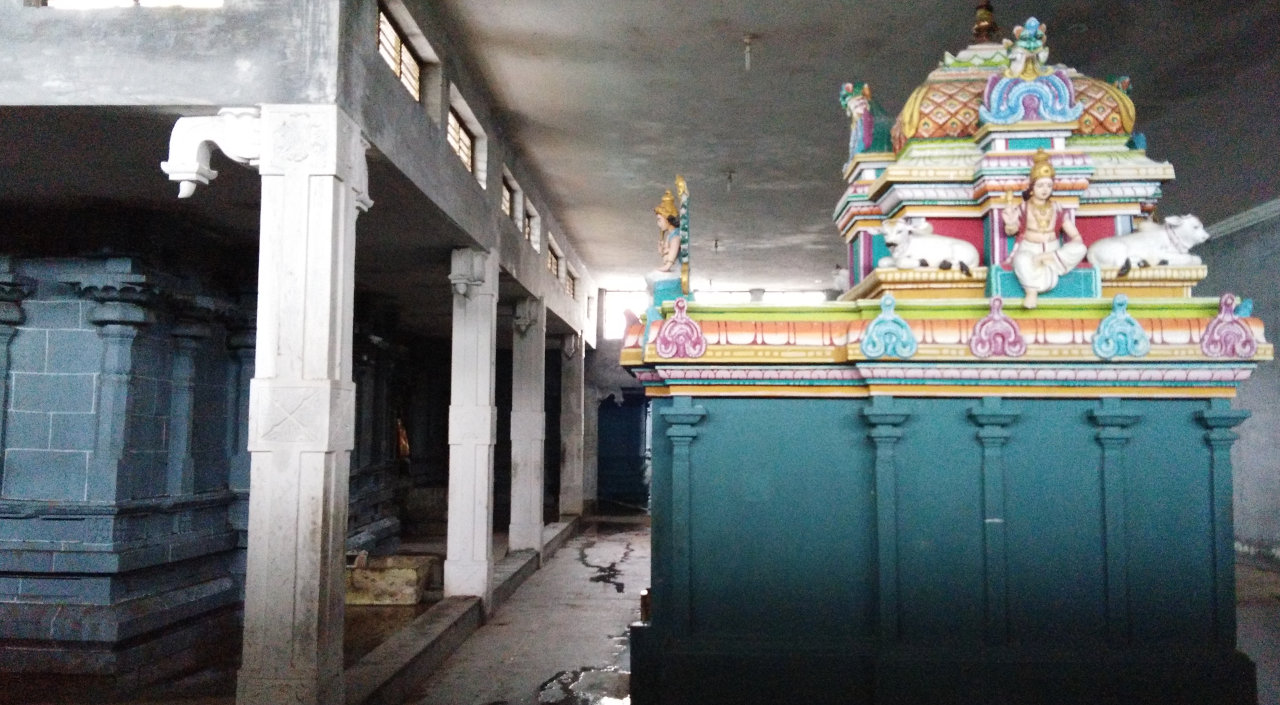